So you have your script down on paper and everyone is loving it!

The next stage is to start putting pictures to it. By far the quickest and easiest way of doing this is storyboarding. This involves drawing still frames for each of the shots in the film. It’s at this stage that you can start making directorial decisions. Don’t like the camera where is it, just scrunch it up and draw it again.

Storyboarding is all about coming up with visual ideas based on the script. This is the stage at which the film is visually realised and is probably the most important part of the whole animation process. Everything after this stage is based on the storyboards. Of course nothing is set in stone, but it’s at this stage that you can start working out all sorts of important things: Your camera angles and how you choose to tell the story; The sets you will need to build, if working in 3D, or the backgrounds you will need to draw if working in 2D; Your rough character designs and how they will interact. And much more.

When working on the storyboards I always work in two steps. The first is to thumbnail out the whole script very quickly. These are very small rough boards to get the initial idea down. Often they only make much sense to me, but they mean I can work quickly and map out the entire scene simply. It also means that I can try things out and change parts easily. Here is an example of the thumbnails. 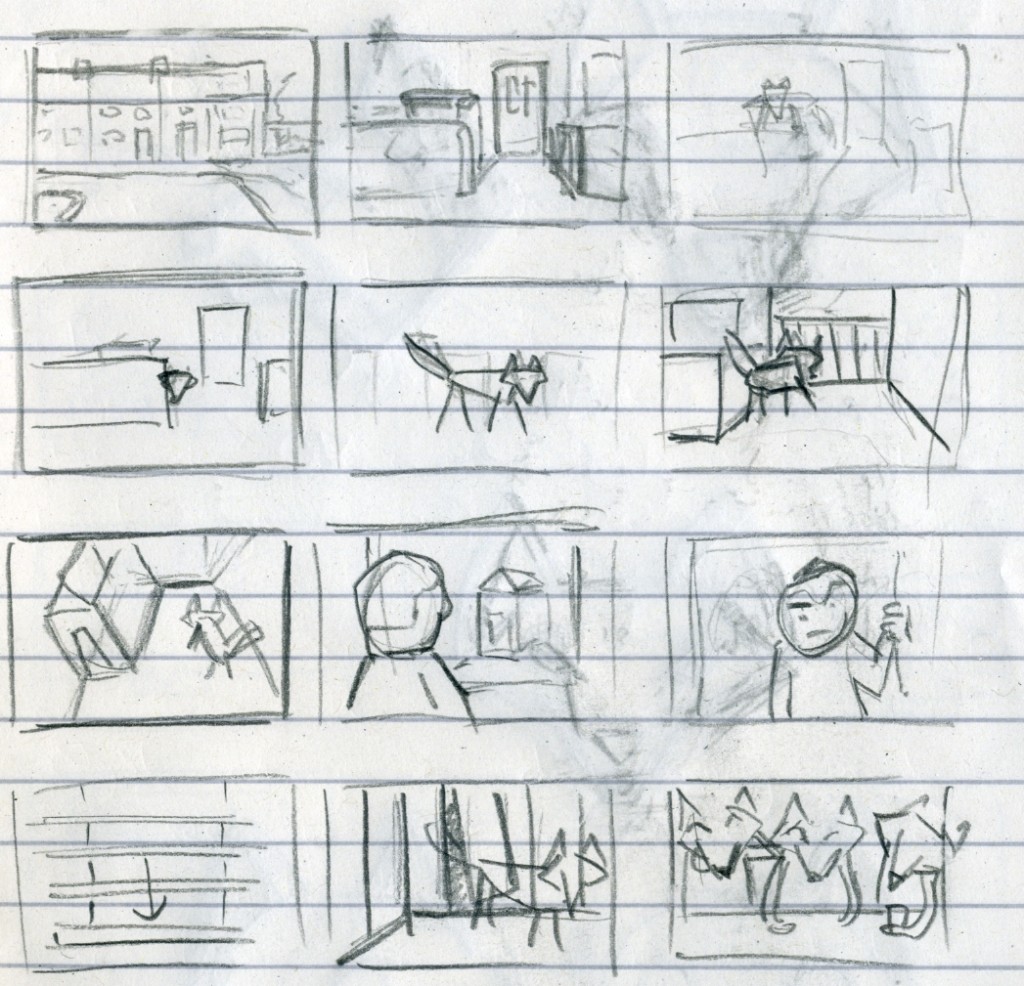 Once I’m happy with the thumbnails I then move onto turning them into detailed full size storyboards. I spend a lot more time of each of these individually so as to make them clear to everyone. Like I said before, the rest of the film processed is based on the storyboards so it’s worth spending a bit of time on them. Here are a few of the storyboards from the short film. 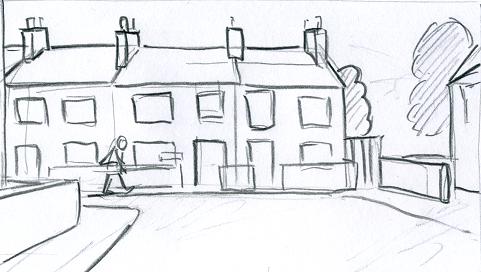 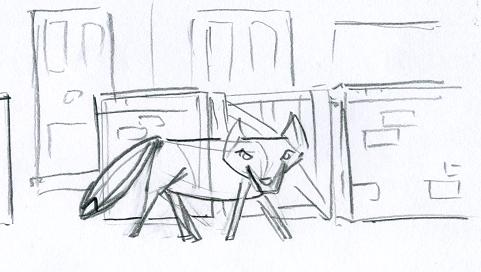 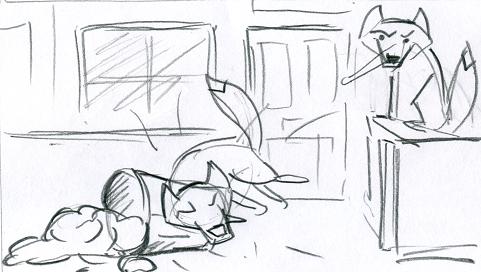 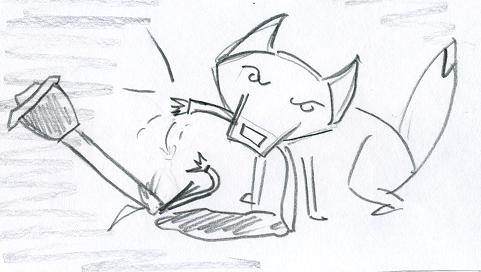 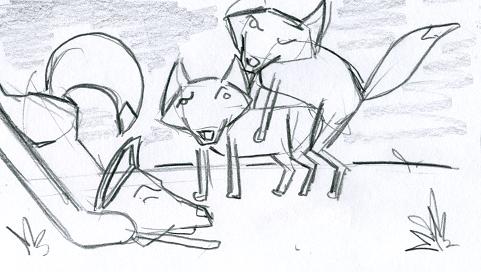 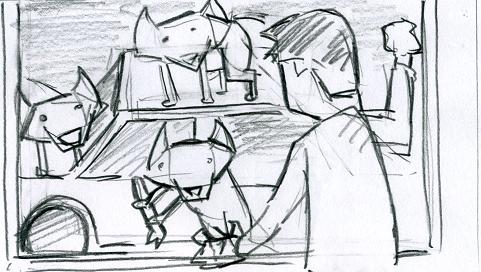 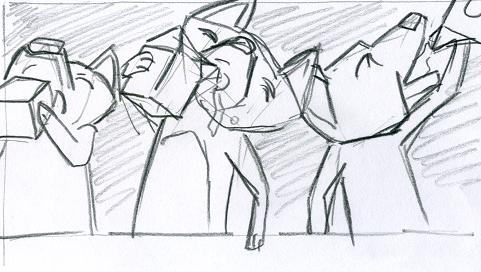 The next stage is to turn these boards into a Boardmatic.